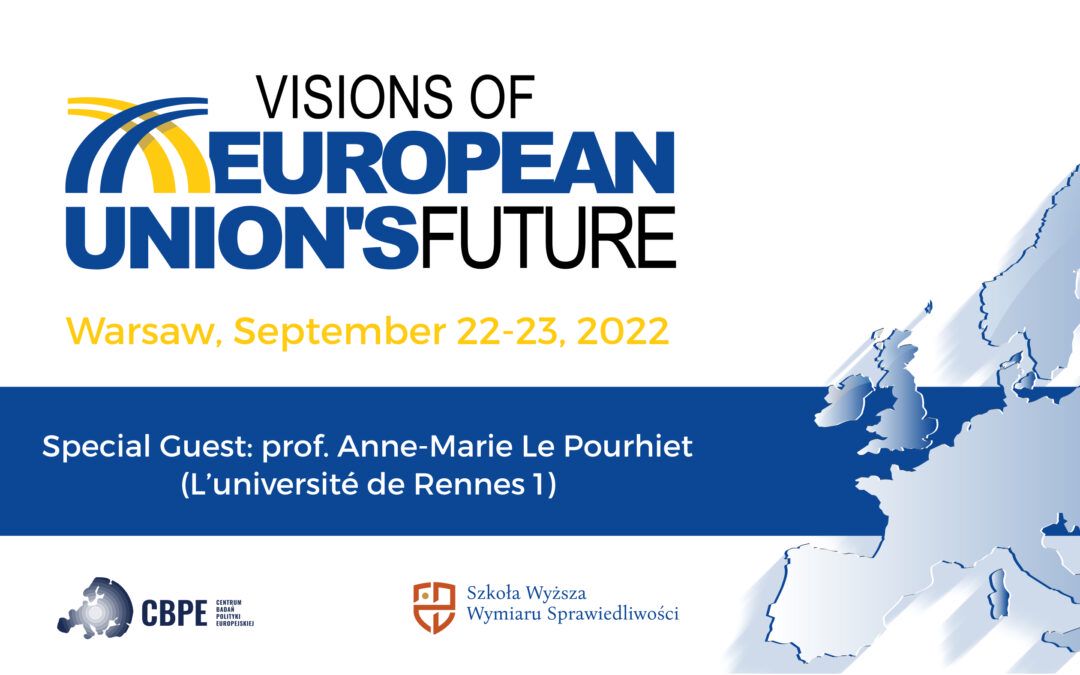 The premise of the conference is to present the issues of the contemporary debate on the future of Europe and the European Union by a wide range of international experts, politicians and scientists. The idea of the conference is to show the dichotomy between the approach affirming the role of the nation-state (Europe of Homelands) and the approach aiming at its actual abolition and the creation of one large federal state in the European space (Federal Europe).

During the conference, speakers will pay attention to such problems as:

Think Tank reports on the invasion of Ukraine